Can Math Help You Win The Lottery? 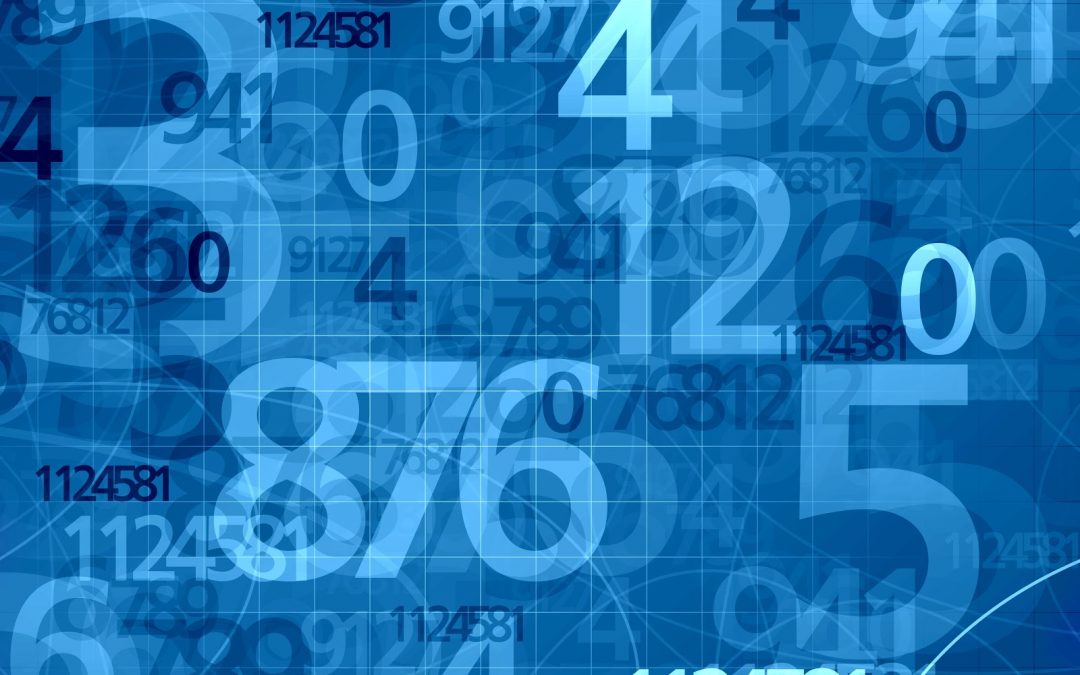 While all of us have come to regard the lottery as a mere chance of luck or, in other words, ‘gambling’, there are mathematical theories out there that claim that it is indeed possible to predict the probability of the winning lottery numbers.

Mathematician Renato Gianella claims that it is completely possible to predict the probability of numbers appearing with more frequency than other numbers. His study using complicated probability theories reveals that it is possible to predict patterns thus selecting the higher chance numbers. The study suggests that not every combination of numbers have the equal chance of recurring.

Mr. Gianella claims that this probability can applied to any lottery globally, seeing the lottery not as a mere gambling but rather as a ‘probabilistic theory’, where previous draws dictate the probability of certain combination of winning numbers.

Another theory draws upon the mathematical expected and average value. This theory claims that if you, like most players out there, play the lottery for a long time buying single tickets – you are most likely going to lose.

However the story behind the Cash WinFall demonstrate how to play the lottery for a long time and not lose – using the mathematical theory of expected value.

First, let’s define the expected value. If we assume that the cost of the ticket is $2, and you have one in 200 chances of winning $300, then it would mean that the ticket expected value is $1.50 from mathematical point of view. However to the player the ticket value is either $0 or $300.

In 2012, when the Massachusetts state launched Cash WinFall draw in order to attract more players, with rolldown rule. This means that when the Jackpot exceeded $2 million and there was no winner, then the money from the winning pool was given to lower-tier winners that had won five or four numbers. That increased the expected value of $2 ticket to $5.63.

So three syndicates were formed, that collectively purchased hundreds of thousands of tickets during the rolldown, so their ROI constituted 10-15%.

So, as you can see, there are many possibilities of winning the lottery with math skills, and although it does not provide foolproof 100% chance of winning, you CAN drastically improve your chances of winning if not Jackpot, but at least a lower-tier prize. So if you are pretty good at math, monitor the winning lottery numbers and try to come up with your own recipe for success.